The Stakeholders Group did not come to an agreement on an alternate location for the Rowing Club. See the memo from the City Manager to the City Council in the link below.

The Rowing Club was offered a prime location on Old Burnt Store Road, but they refused it and want to be on Tropicana Neighborhood Park. Let’s start calling their park, the Cape Coral Watersports Park because that’s what it will become if you do nothing.

See the Concept Plan below that was presented to the Rowing Club. Note that this reasonable solution provides the park promised to the residents and it gives the Rowing Club an excellent location on Old Burnt Store Road.

This special deal was rejected by the Rowing Club and City Staff and all members of the Stakeholders Group except John Bashaw.

If you see this as a problem or if being shown plans for a park that the City never intended to build is a problem, you need to show up at the City Council Meeting.

You do not need to speak, but we need you in the chairs to show City Council that we are not going to quietly let this happen.

This mistrust in government-issue affects all residents of Cape Coral.

We assume this item will be on the agenda for the Monday, March 16, 2020, meeting at 4:30 PM in Council Chambers. If that date changes, I will let you know.

The Concept Plan on the bottom is what the City intended to build. Let’s call that the Cape Coral Watersports Park.

It’s important to understand – the City was developing the Cape Coral Watersports Park plan while they continued to tell you the park you were getting was the Tropicana Neighborhood Park. 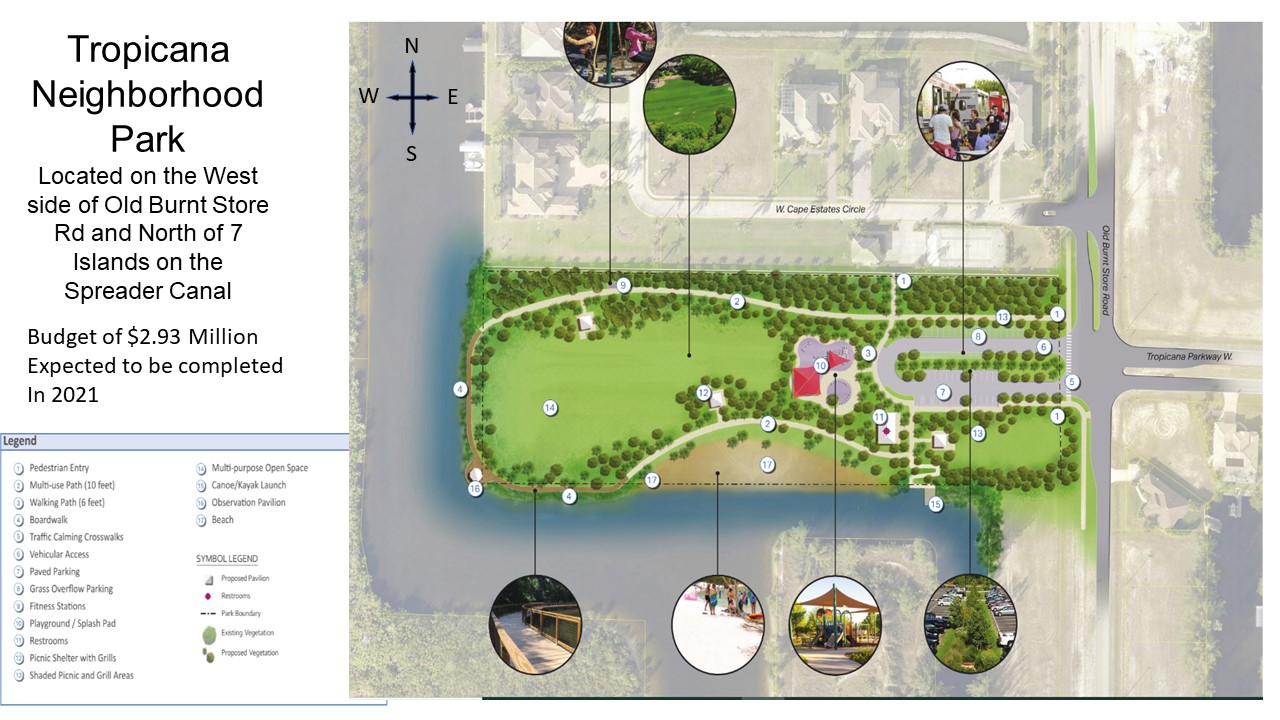 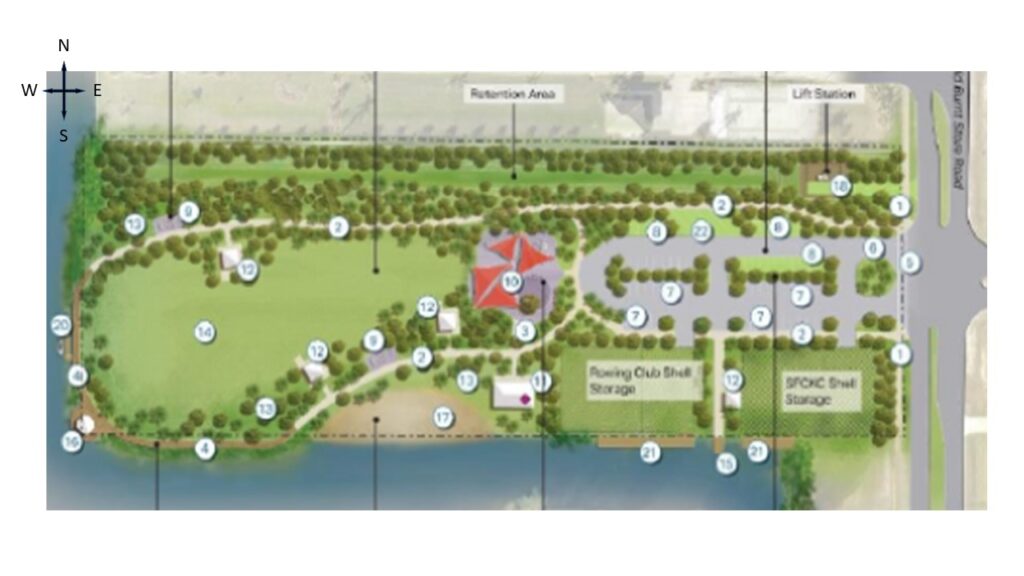 What they want the Park changed to instead.