Here is the summary, written by our own Public Works Chairman, Don Freeman.  He explains the ordinance in detail and gives us answers to some questions we may have had. 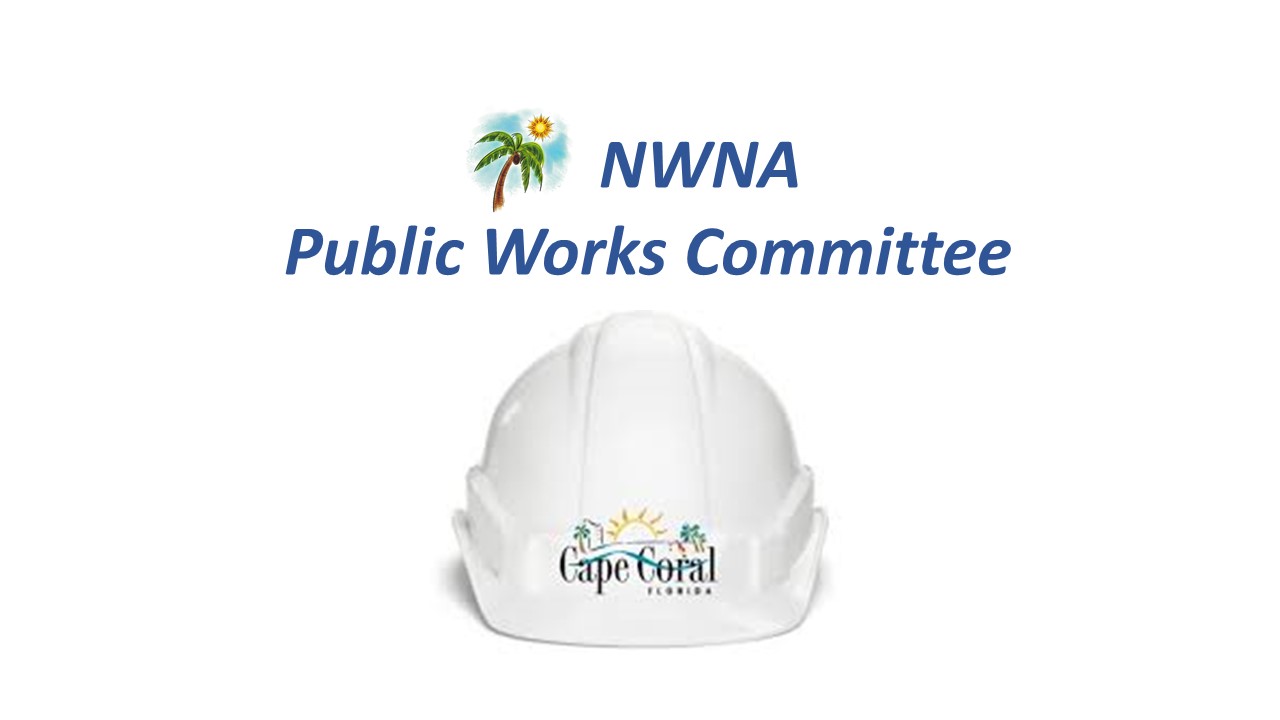 On April 17th the City held a Town Hall meeting to present the initial recommendations of a proposed Irrigation Ordinance.

The meeting was held by City Council Member Tom Hayden and Utilities Director Jeff Pearson. The following is a brief summary of that meeting.

This approach has its own disadvantages as it lowers canal levels and the groundwater table in areas. In the future, the system will be supplemented by 6 million gallons per day of reclaimed water from Fort Myers once the pipeline across the Callahoosahatchee River is constructed. Still, reclaimed water demand is expected to outpace supply.

Conservation is one way to partially address this deficit. An Irrigation Ordinance has been proposed because it is estimated that 50% of irrigation water is wasted through evaporation, wind transport, and runoff. This ordinance is only in the draft stage and not expected to be enacted until at least 2022. 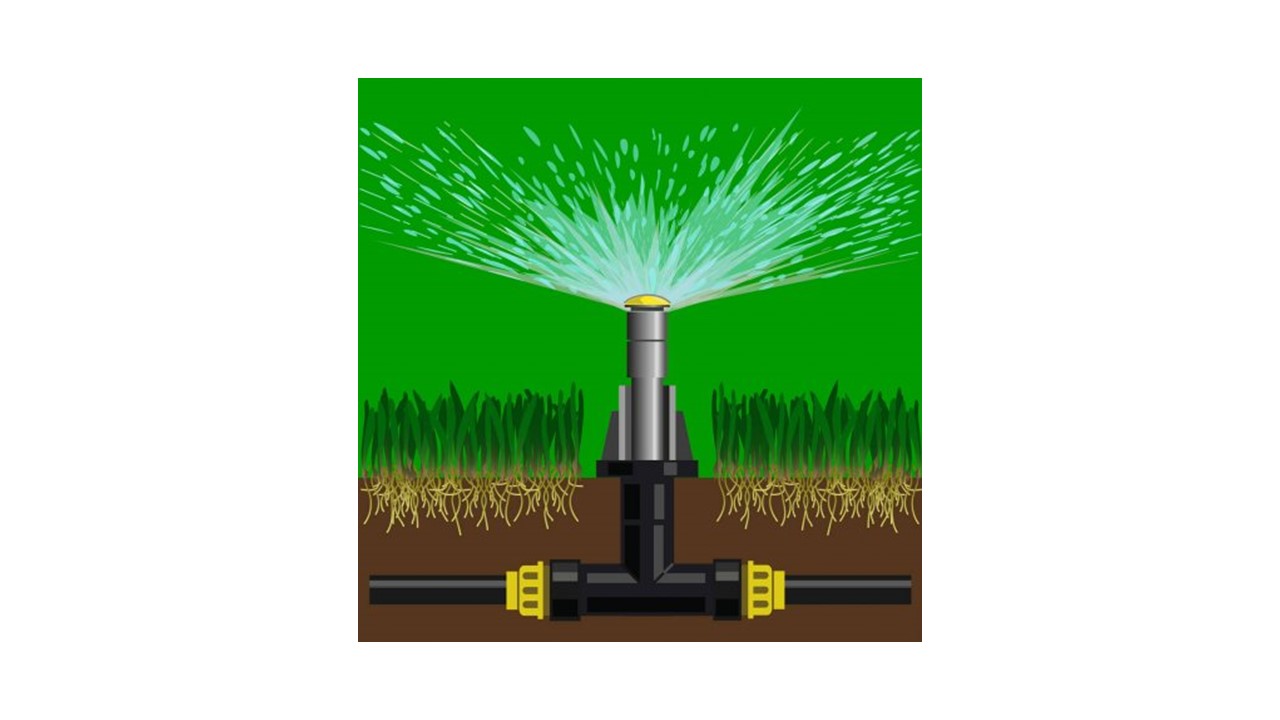 The new irrigation systems would require a permit from the city and inspection once the installation is complete. These so-called “Smart Systems” would then be exempt from the 2-day per week watering limitation.

Again, existing systems would not be subject to this new ordinance. However, if a homeowner wanted to upgrade their system to a “Smart System” they too would be exempt from the 2-day per week watering limitation. Existing irrigation systems that are not upgraded will still be required to comply with the 2-day per week limitation.

While it is not expected that this ordinance will solve the supply deficit, it is one way to help reduce it. This ordinance will be vetted by the city over the next 6 months or so and further details will be forthcoming.