Say goodbye to the open storage facility next to Mcdonald's at Coral Shores and say hello to a sprawling apartment complex.  “The Springs at Coral Shores” is a proposed 17-acre development consisting of ten multi-story apartment buildings (304 units total), an amenity center/clubhouse, pool, three garage accessory structures, and open yard areas, and a lake. Primary access to the development is proposed on Ceitus Parkway and Pine Island Road and each entry will feature an automatic key-coded gate.

The Springs at Coral Shores 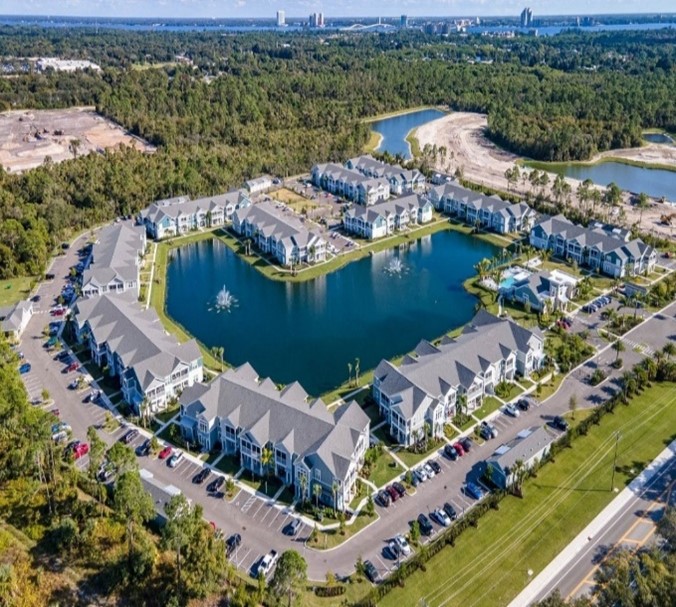 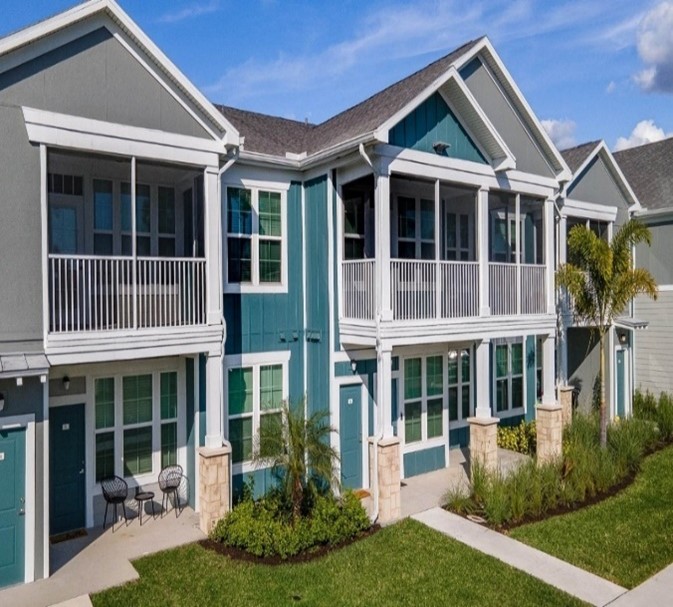 If “The Springs at Coral Shores” sounds familiar, that’s because there are “The Springs” apartment complexes all over the nation and many in south Florida.  There’s “The Springs” in Cape Coral, Port Charlotte, Six Mile Cypress, and Estero. It’s a national brand of residential communities owned and managed by Continental Properties Group.  All complexes are about the same size with a similar appearance. Continental starts and completes several of these complexes every year nationally so chances are good that there will be follow-through on this plan.

The Springs at Six Mile Cypress 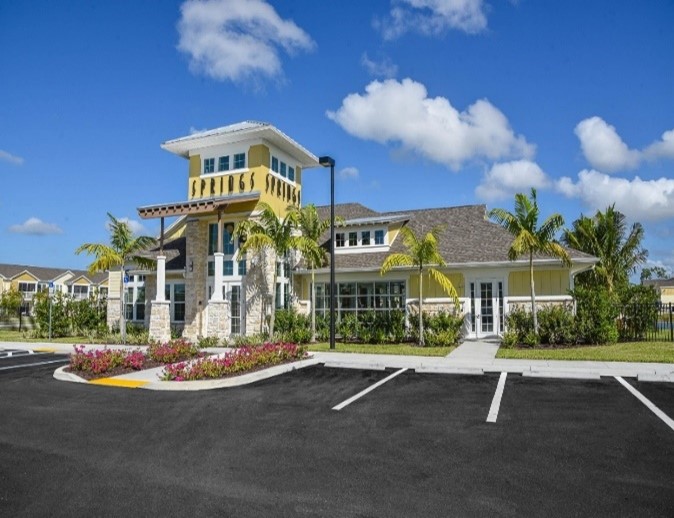 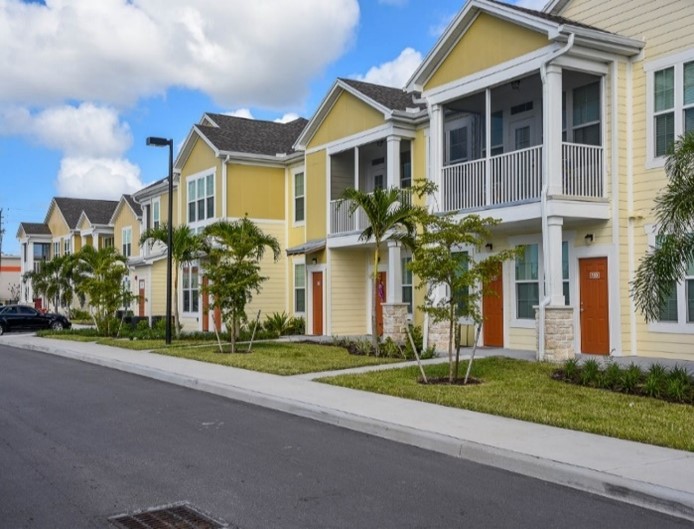 For residents in the Northwest Cape, this proposed project could be one of those iconic developments that define an area.  At a minimum it will bring badly needed housing and retail to our area, not to mention a hotel to accommodate tourists.

The Pine Island Civic Association received a copy of the developer’s initial concept plan for the west portion of land from Lee County and posted it on their website.

Here’s what we know about the proposed development, as it enters the initial review process. 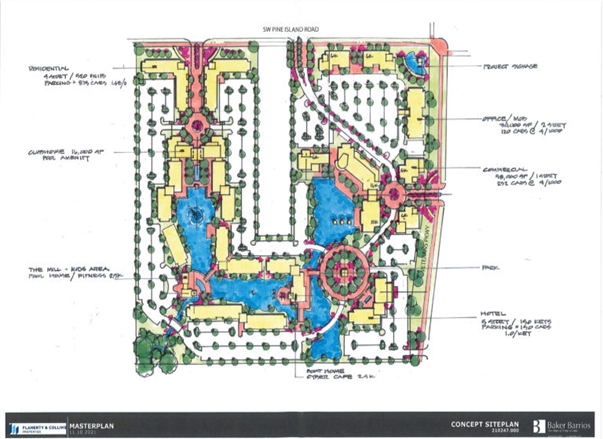 If you have trouble reading the notes on the plan, there will be offices, commercial, and a hotel along the west side of Veterans Pkwy, a park on the lake in the middle, a kids area, a pool and sauna on the southwest side and apartments around the western lake and along Pine Island Rd.

There is a plan in the early stages for the land between the Cape Coral Boat Ramp on Burnt Store Rd. and the Blue Water Vista Development.  Whitestone Development is planning an Airbnb Resort for the property.  It would consist of a resort building for lodging, a food shack, a pool, and boat slips with a fueling station.  It would also have commercial retail and a coffee shop fronting Burnt Store Rd.  Whitestone Builders has been busy in the local area building rental homes for investors. 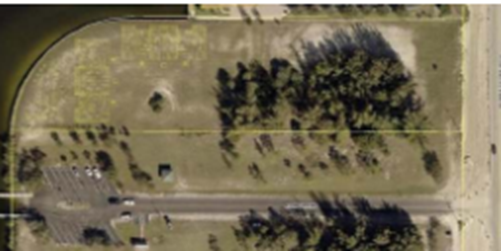